Turtle was born at a school where there were many stray cats. We searched for her mother, but could not find her. Poor turtle was fending for herself attempting to catch small snakes and lizards for a snack, however she wasn’t having much success. At lunch time, the students would find her eating the scraps fed to the turtles in the turtle habitat. After awhile we realized that the small little kitten was adopted by the ten turtles residing in the turtle habitat at the school; hence why we named her Turtle. Turtle turned the turtle habitat into her new home. We would frequently find her snoozing with the turtles. Although it was adorable we knew we couldn’t leave her there.
With the heavy rains, there wasn't any shelter for her, and the hawks had their eyes on her from up above in the trees. She was not fond of people, and would run away when we came close by, so we set up a cat trap and were able to capture her.

We got her to our vet clinic for initial testing. Sure enough, Turtle was healthy for the most part, so we got her vetted and then transitioned her into foster. Turtle was slow to trust people, but after a few months in foster, she began warming up, and we quickly got her up on the webpage for adoption. It was very easy to name her, as we decided “Turtle” was a perfect fit for her background and As soon as Turtle’s mom saw her picture and write up on the Cartagena Paws website, she knew she was “the one”. Her mom had always loved turtles, and Turtle’s unique background being fostered with tortoises intrigued her. Turtle was adopted by a wonderful American woman living in Cartagena. Turtle now lives a very luxurious life and loves to nap. She takes long cap naps in her mom’s bed after breakfast and if her mom is working close by, she loves to have at least one paw touching her foot. Her favorite thing to do is nap and snuggle in her cat hammock that hangs in
the living room facing a park.
​
Adopted in Cartagena, Colombia 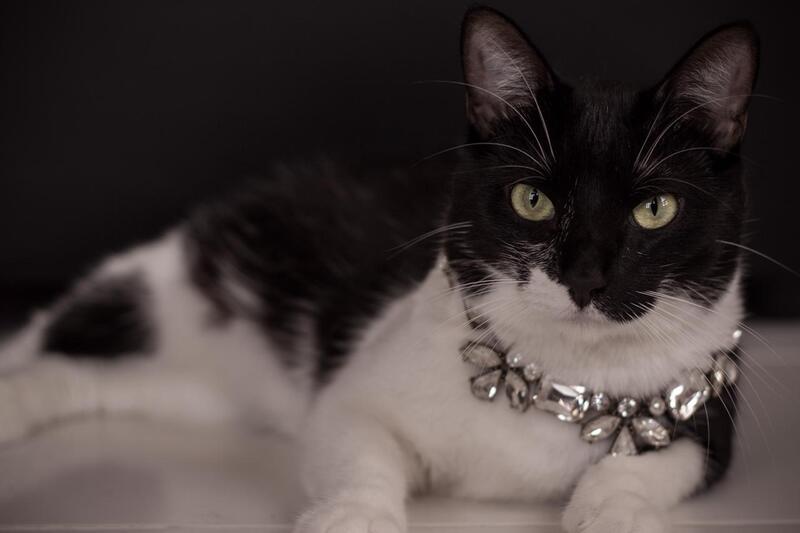 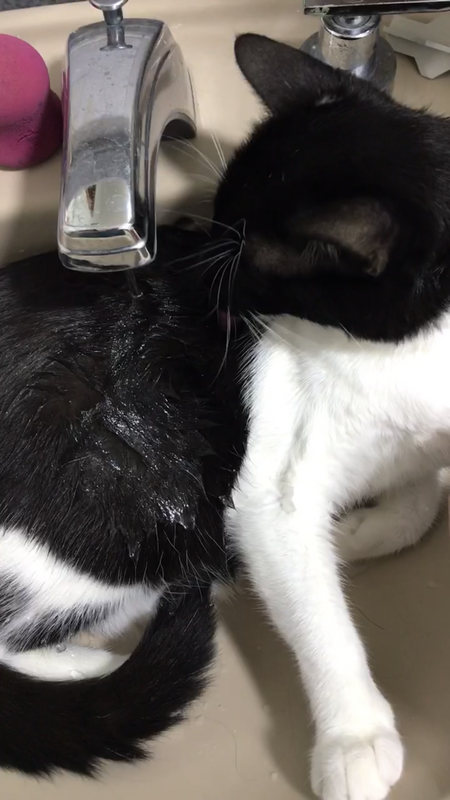 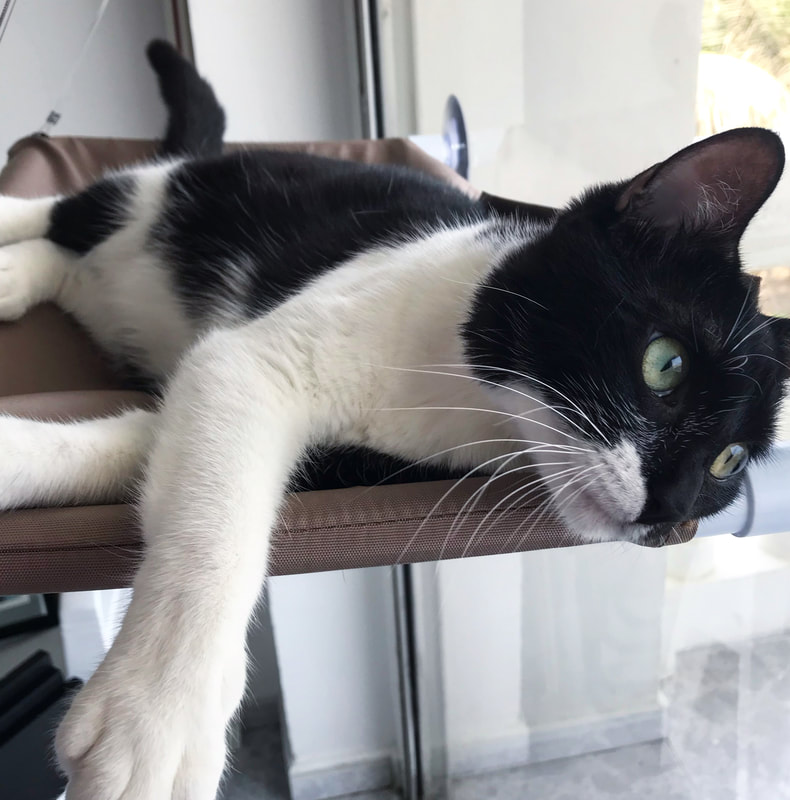 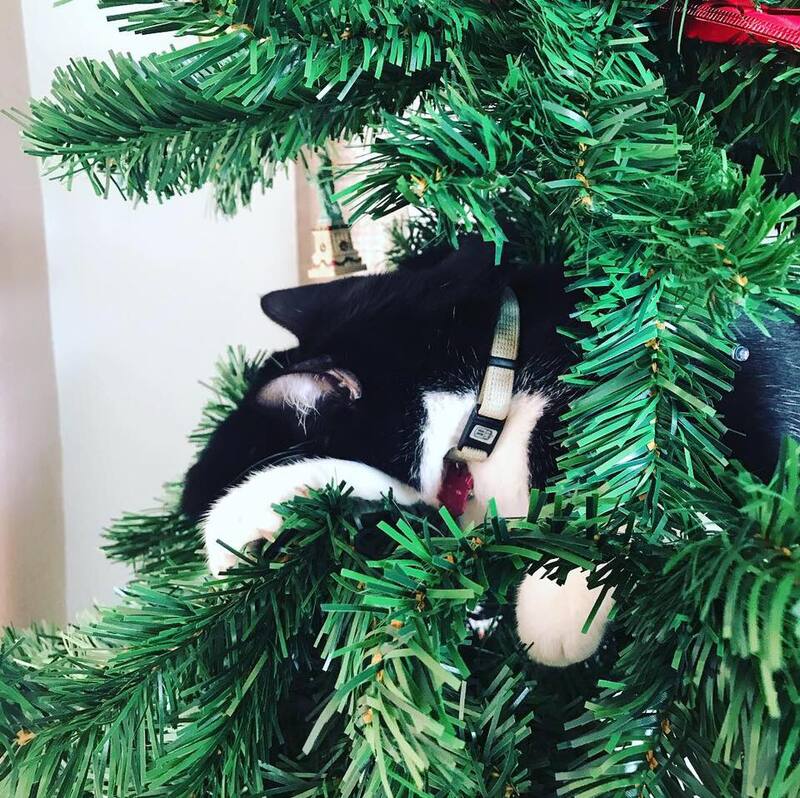 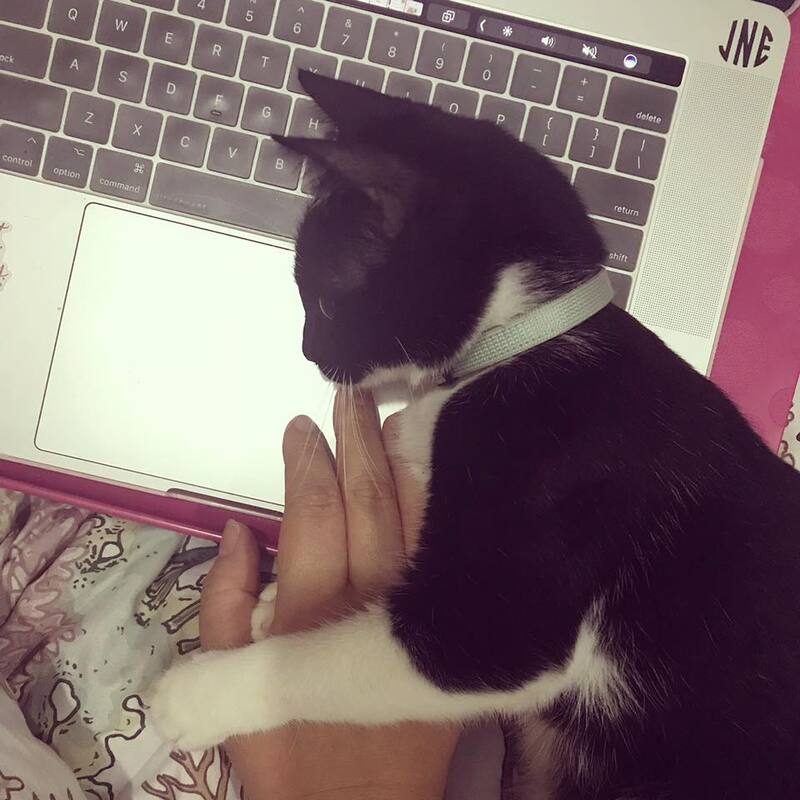