Lucas was left abandoned at the FRAD foundation. He spend two long years there, until a Colombian family adopted him for their farm. Over the course of a year, we learned that Lucas had been abandoned on the farm and we sent out to rescue him. He was extremely under weight and with a serious injury in his paw. The injury soon turned to infection and as the infection, spread we were left with no choice, but to amputate his leg. Lucas was placed into foster and later flew home in June 2017. He was quickly adopted by a wonderful family in Buffalo, NY. 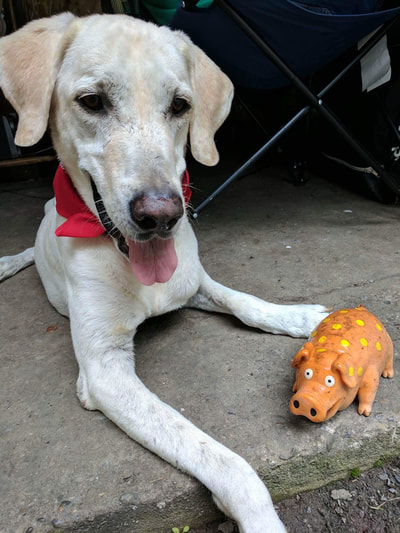 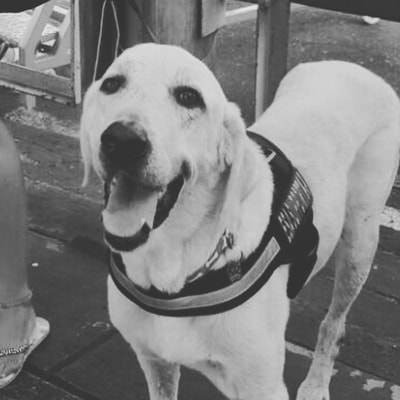 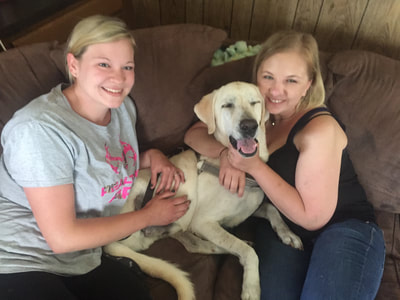 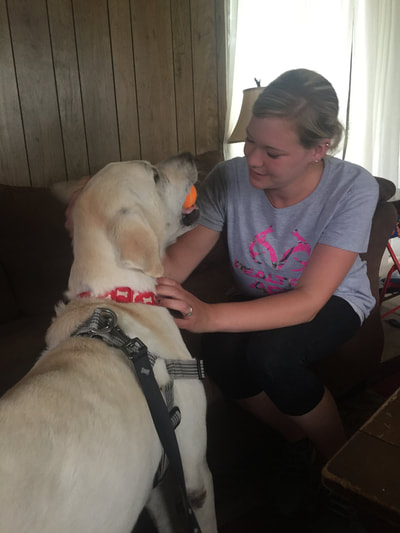 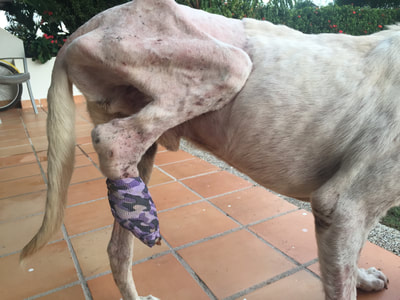 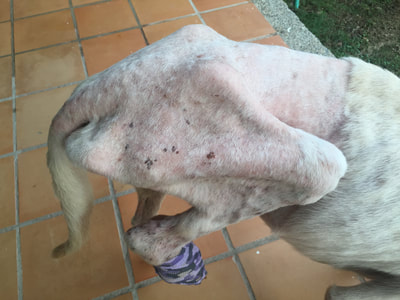 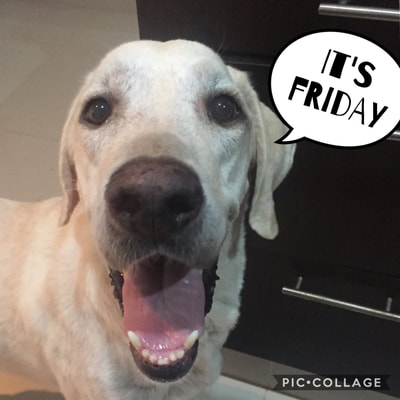 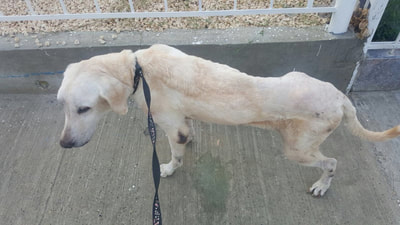